Due to the coronavirus pandemic, we were unable to hold the speech contest last year, but it was held online this year.

There were 7 participants whose videos were taken in the lounge meeting room, while another 2 people participated online.

If you click on a presenter’s picture, it will become a Video.

Indonesia and Japan are both Asian countries, but their cultures are a little different.

For example, when children or young people in Indonesia meet someone older than themselves, they take that person’s hand and draw it to their forehead. This gesture shows how valued older people are. 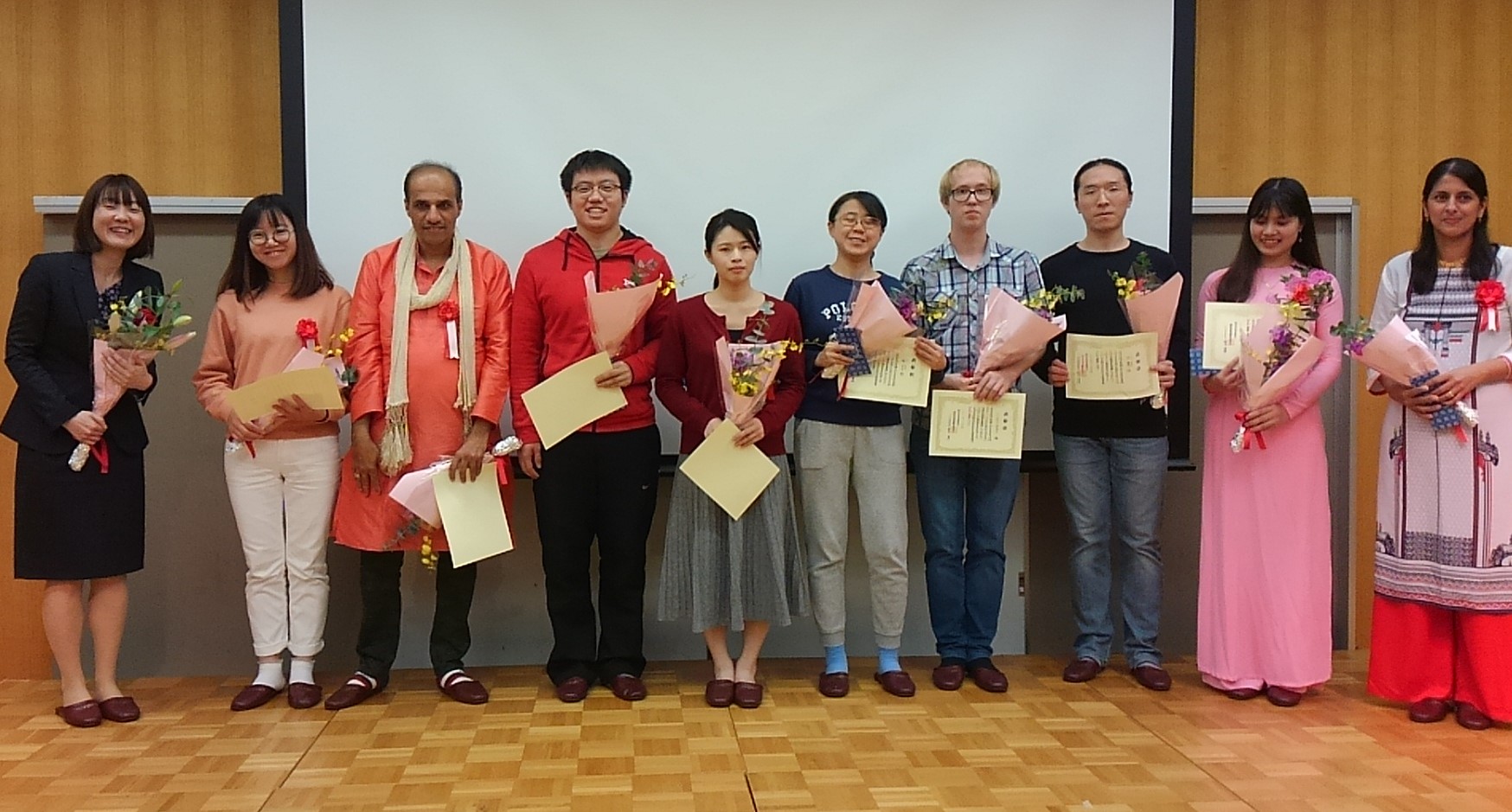 Japanese Speech Event for students attending Japanese classes was held at Yamauchi Chiku Center in Azamino.  2019.11.10
8 students from 5 different countries gave a speech.
An acapella group from Kokugakuin University performed as well.
Co-hosted with: Yokohama City Aoba Ward Office
Yokohama Yamauchi Chiku Center
You can view the video of the speeches if you click on the picture of the speakers.

[China] Wang Fang (1 year in Japan)
“The Differences Between Growing Up in China and Japan”
In China, a majority of children are raised by mothers or a mother-in-law, and so children are adored and even spoiled. In Japan, children are generally raised by their parents, which means that children should do as much as they can by themselves. Kindergarten in China emphasizes skills like singing and English, while Japanese kindergartens emphasize independence and fitness. I think that there are many things to be learned from early childhood education.